When you book with an account, you will be able to track your payment status, track the confirmation and you can also rate the tour after you finished the tour.
Sign Up
553

Our Belfast Mural Tour is conducted by local guides that grew up in the areas you tour through with first hand accounts of the war within Belfast. The city is renowned for the art and stories that it tells through the art on the walls, throughout this tour you’ll hear the dark stories and their troublesome truths. We provide the tour in Executive Mercedes Vehicles to give an experience in luxury!

Belfast City was one of the most divided cities in Europe from 1969 through to the 2000’s, with small changes in society there has been more inclusion from both sides of the wall and a cultural shift to a more relaxed view on the politics that once governed the streets. The Belfast Mural Tour will bring you back in time to 1969 where you will be shown the different areas throughout the city where the events unfolded. The tour lasts approximately 90 minutes will see you cover both sides of the wall, the Falls Road, Shankill Road and more!

Free Belfast City Centre pick-up and drop-off.
Please click here to WhatsApp us if you’d like to check.

Promptly at the allocated tour time.

Once collected from your stated pickup area we begin the tour at the Divis Tower on the Falls Road. Originally a series of twelve eight story blocks of flats this is the last standing tower and during the troubles it was used as a British Army observation post. To read more on the Divis Tower you can click here.

The International Wall is a great representation of the hope for a continued better future in Belfast. The artist, we have a series of messages conveyed through wall-art. Messages today in Belfast are a lot different than they were 30 years ago, it’s good for the city and you can think of Belfast as being the World’s Largest Outdoor Gallery. We also have St Comgall’s across the road from the wall. Interesting areas that withhold some history that your guide can unlock for you! Quite possibly one of the most popular murals on the tour is the Bobby Sands mural and the story of the 1981 Hunger Strikers. We stop at the mural and give the history and story behind Bobby and the mural itself. Originally painted in 1988 to commemorate Bobby Sands and all he done and tried to do for the Irish movement at the time. The residents of Bombay Street were burnt from their homes in 1969. Many across the world will have seen this on their news outlets at the time and today we have a street, rebuilt standing strong with the Clonard Martys Memorial Garden at the entrance of the street to remember all those local that lost their life during the troubles.

With roughly 3,500 people losing their lives during the troubles plus another 50,000 injured. It was important at the time to separate the communities from attacking each other or provoking attacks. The walls in were built in 1969 as temporary structures, however with an increased rate of violence and no sign of peace there was no option. There were permanent structures created in place. Over the years they became bigger, wider and taller preventing as many projectiles from going over.

Now, we still have a series of walls they span roughly 30km with gates that open and close at certain times still creating the division within the community. The aim is to bring all the walls down however this requires prolonged periods of peace and change on both sides. You will travel through various sets of gates and visit the peace-wall where there will be an opportunity to leave your message!

We transition across from the peace-wall into the Shankill Road where the first stop is within the Malvern area of the Shankill Estates. We stop at the King William of Orange Mural and tell the history and significance of what he accomplished back in 1690. The accomplishments of 1690 are still celebrated to this day every year in Northern Ireland on 12th July. 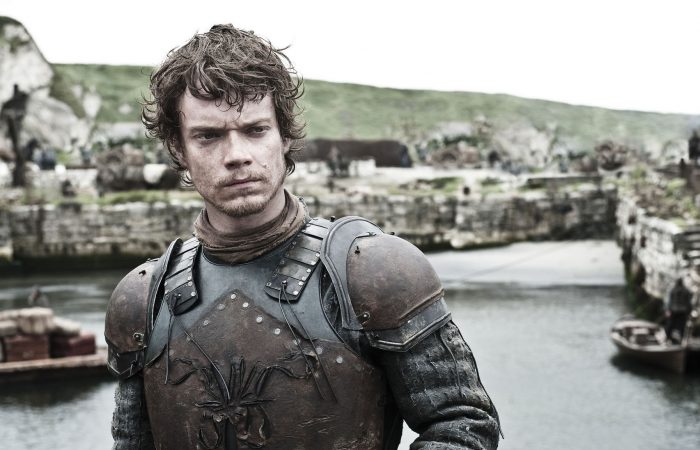 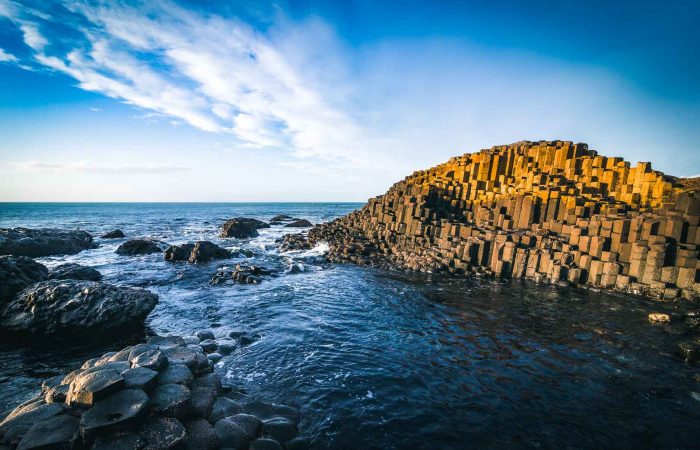